The Key to Success

An advertising strategy should support the marketing plan along with the company business plan. Advertising strategies could include any variety of methods but should incorporate a web presence, social media and networking. Traditional modes for advertising like radio, television or the print media may also be used. The amalgamation of these methods to be used by a company depends greatly on the company’s budget, their target audience or market, and the products or services being offered. Companies may choose between different types of advertising strategies by choosing parts of these methods or by using an extensive range of marketing collateral.

Effective advertising strategies have a long term effect and can surely increase the clientele by adding new customers. The basic elements of an effective strategy are

Mentioned are a few of the most effective advertising strategies that are being adopted by a lot of companies and have given great results.

Broadcast Media: An effective mean to reach large audience is via television and radio. The reach of both radio and television media is immense as it may be accessed at home, office or while travelling as well. The broadcast media offers different advertisement slots and their rates depend on the advertisement duration and the airing time. A prime time slot that draws the maximum viewers or listeners is charged more than a non prime slot.

Internet Advertising: The internet is one of the most effectual media in recent times as its popularity and reach is immense. An effective promotion of the websites and advertisements is a sure shot method to increase the clientele.

Print Media: It is a cost effective method of reaching out to the target audience. Newspapers, magazines, flyers and brochures are some of the traditional advertising means that have been successfully used over the years.

Advertising strategies are of utmost importance in order to maintain and increase the consumer base and secure the brand name.

This site uses Akismet to reduce spam. Learn how your comment data is processed. 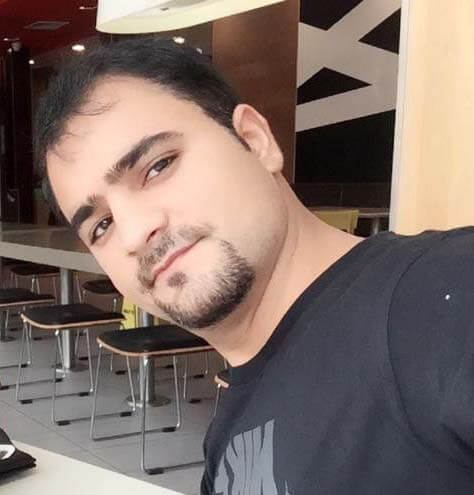 I am Prakash Dhawan, Online Marketer, Affiliate and Founder of Dhawan’s Enterprises LLC, I started this blog in 2014 just to share digital marketing information with my friends and readers.